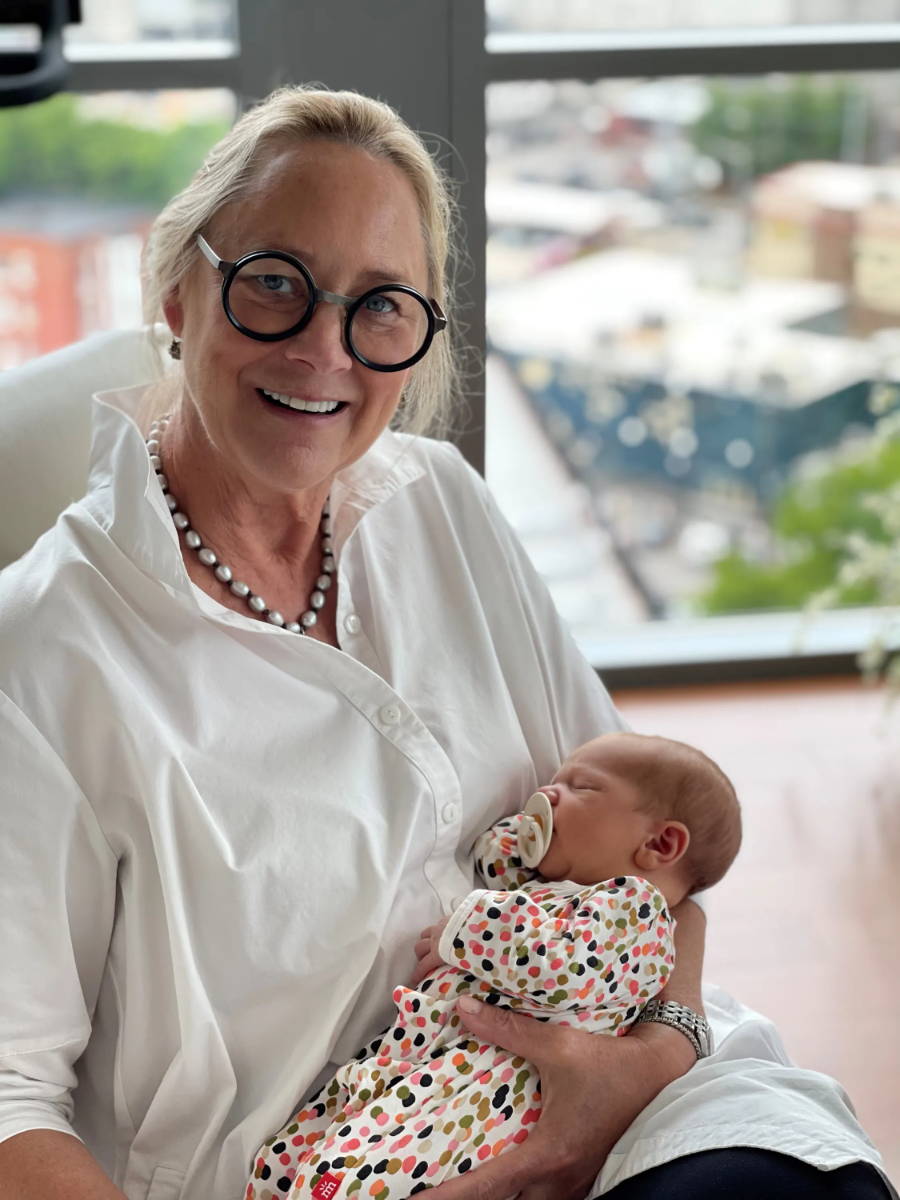 When my son Ross was at the very academically competitive Episcopal High School in Alexandria VA, he was diagnosed with ADD and prescribed medication. He took it for a while and his grades were great but after about a month or so, his teachers contacted us saying it didn't appear that he was continuing his medication. When we asked him why he stopped, Ross beat around the bush for about a half hour and finally confessed, "Mom, when I take the medicine I don't daydream and that is when I get my BEST ideas."

It was one of the most profound things I've ever heard a child say. At that point, I took a deep breath and thought to myself, “Well, we're probably going to have a C student… but I totally get it.”

Sometimes ideas are more important than facts. They certainly are more fun... and this is the child who started a catering business while still in boarding school using only the dorm grill. Ross taught his Russian roommate how to cook with Louisiana spices and they had a bang up business. Instead of performing the sign of the cross when walking into teacher conferences, we started getting high fives and words of encouragement for his entrepreneurial drive.

Implementation and tenacity are KEY to any entrepreneurial endeavor.

Fairly often I have people come up to me and say, "I have an idea for you." While I always listen because I love an idea-fest, usually the first thing that comes to mind is that I don't have enough time to implement a fraction of my own ideas.

Take for instance, our Canine Couture collection. These lovely little dog collars of Fortuny evolved from the accumulation of narrow scraps that remained after completing Fortuny pillows. I just couldn’t bring myself to throw away the valuable inches of magnificent Fortuny!

This all began years ago when my daughter Sarah was in the studio with me. Sarah saw the scraps and mused, “Why don’t you make dog collars out of those strips?” Of course she then went back to Colorado and it took me about two years to figure out the best and most efficient way to produce them. And now because we sell so many, I have to PURCHASE Fortuny to cut into those strips. 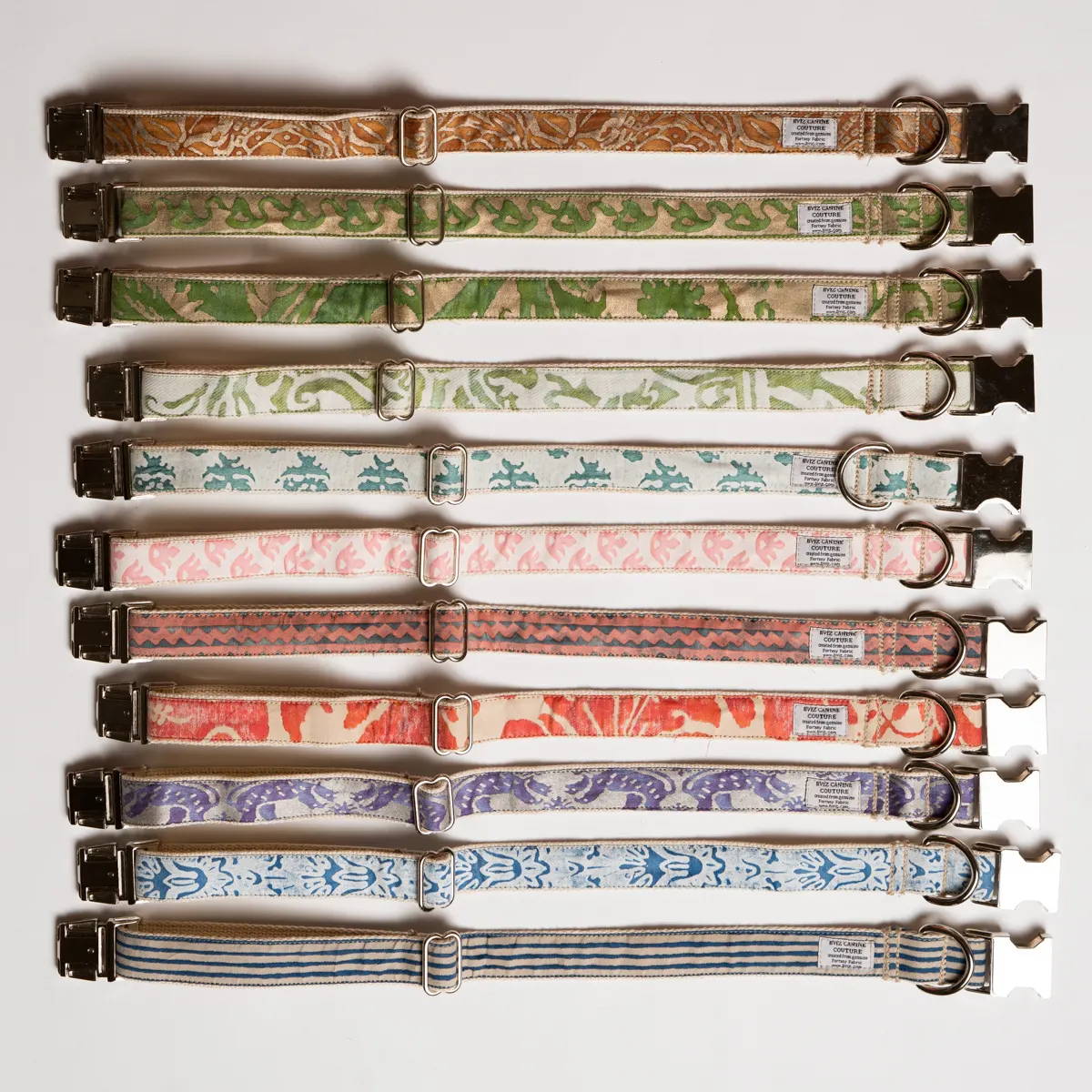 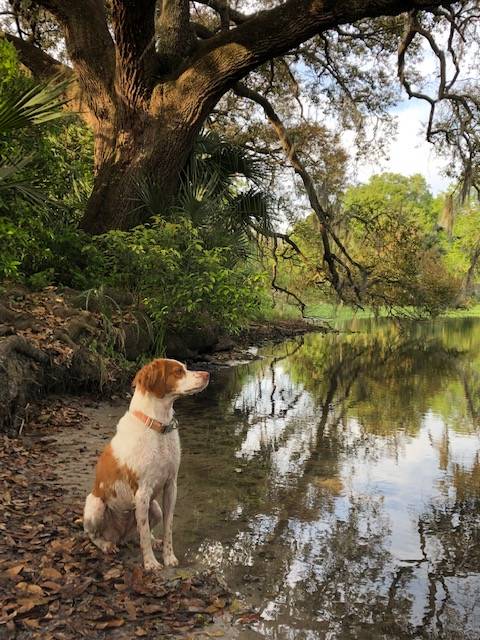 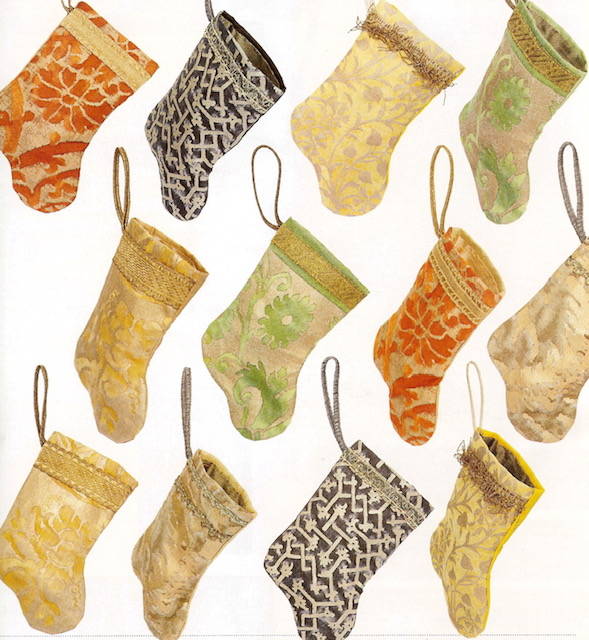 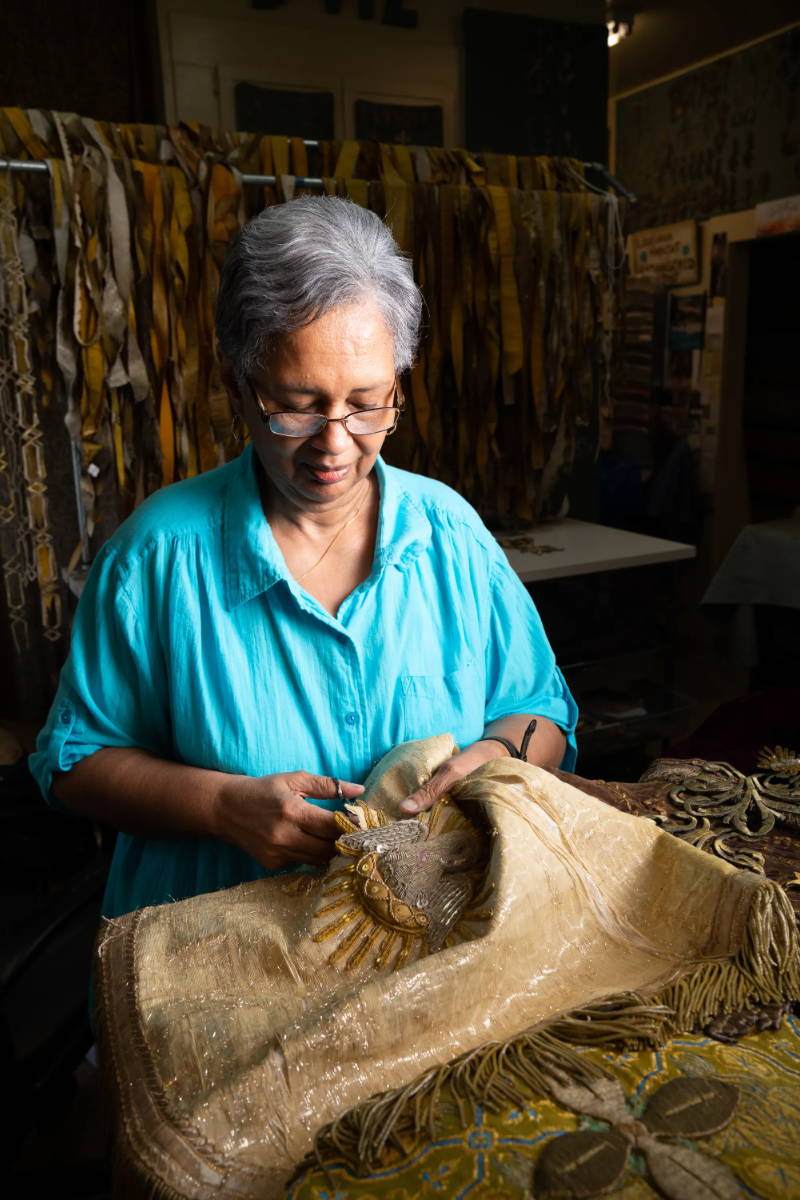 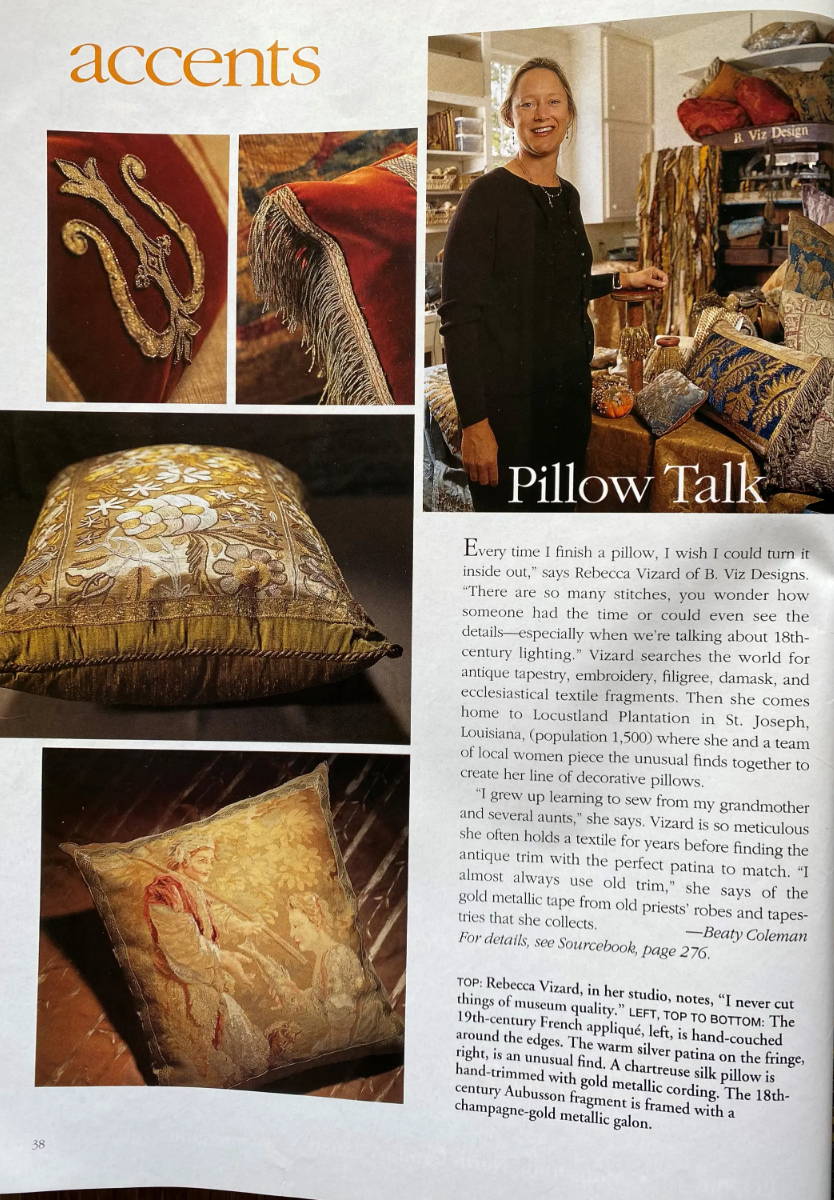 The metallic embroidery pillows were born after a pillow I made using the original velvet disintegrated before my eyes. I loved the incredible, sturdy embroidery work but was not always wild about the original color of the ground and after that experience, I was also afraid the old velvets would continue to fall apart. Hence the tedious process of cutting around each stitch and hand sewing it to a new and much stronger ground. These embroidery pillows which have been made in an array of colors quickly became the most popular type of pillows we sell to this day.

When finding an old tattered vestment, typically the metallic galon (ribbon) is still in good shape. We're able to salvage many of our antique metallic trims from these kinds of textiles but just as often, the fabric is a bright jewel tone that is a bit too garish for a pillow. Or it is too distressed in areas to make a pillow but there are small spots that are still strong. After looking at a growing pile of these brilliant fabrics, I started envisioning those colors on a Christmas tree.

When Southern Accents magazine did a feature on B. Viz Design in 2002, I decided to make a few Christmas stocking ornaments to send as a thank you. The editors loved the mini stockings so much, they featured them in their December issue and lo and behold, the Christmas stocking ornaments took off! The stockings have become a holiday best seller and we now produce around 1,500 each year.

P.S. for all you stocking collectors, we should have this year's batch online and in-stores soon!

Someone once said, “Inspiration without action is Bullshit.” I'm not sure who, but it was on the cover of a notebook I gave to Sarah once. After a failed attempt to find it online, I'll leave you with this slightly more refined quote from Joel Barker: 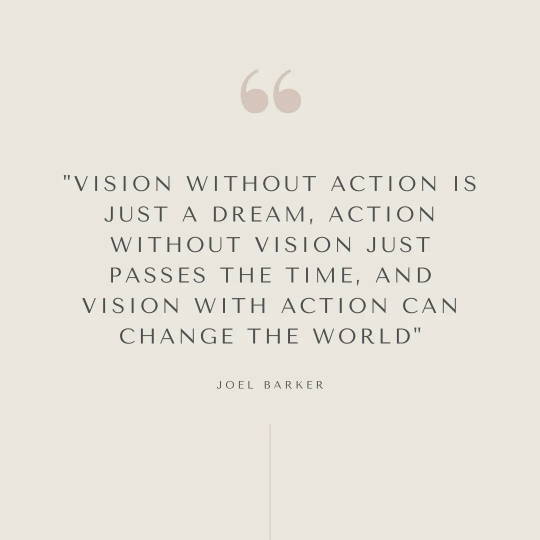