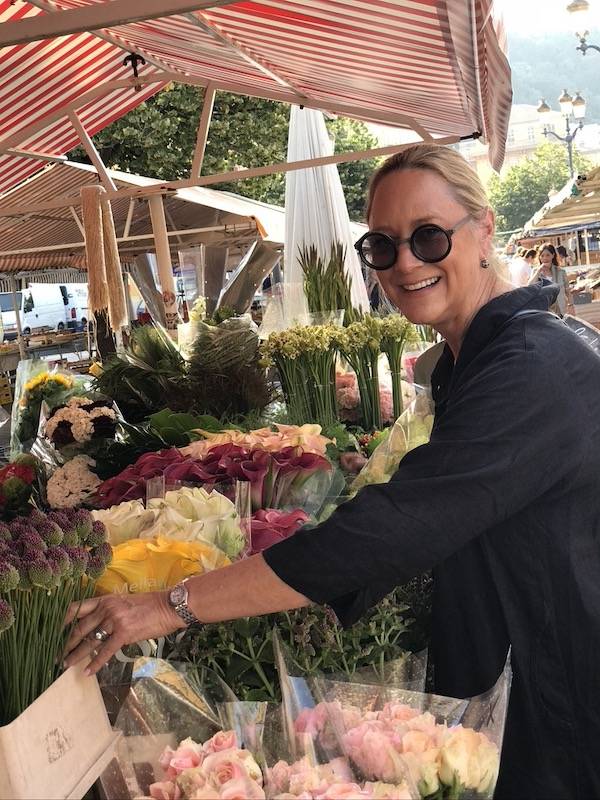 While pandemicking at our beloved home Locustland, I started thinking about a trip my daughter Sarah (aka Baby Viz) and I took to Provence, the other “Land of the Locusts” two summers ago. Coincidentally, both of the lands of the locusts serve a lot of Rosé.

We were in France shopping for textiles and antiques with another mother/daughter duo - Susan and Laura Roland of Fireside Antiques - when we all decided to take a side trip to the Provence region in Southeastern France.

The Rolands were the perfect travel companions as we all enjoy doing the same things - shopping, visiting museums, eating, drinking, laughing, and oohing and aahing at all of the visually stunning sights. They were quick to throw on an antique frock when the opportunity arose and were easily entertained while I inspected mounds of glorious textiles. Even better, Susan loves to drive, is quite good with a stick shift, and brakes for anything interesting or fun to do.

Much to my delight, the locust emblem was everywhere when we arrived in Provence, providing plenty of “shopportunities” to bring home locust paraphernalia. Whenever I asked someone in France what the locust signified, they always replied "good luck." I was curious how they arrived at that after thinking of ghastly swarming locusts in bad Hollywood movies. So I decided to do some research..

First of all, the biggest and most life altering information I learned is that locusts and cicadas are not the same thing at all - they are completely different insects.

As children, my cousins and I spent many long days collecting the crunchy exoskeletons of what we assumed were locusts since we were at Locustland. Now I feel like I have been living a lie. To my utter surprise, I now know it was the large, alien looking CICADA whose remains we would collect.

To begin their life cycle, the female Cicada makes a groove in a tree limb or stem where she deposits a rice-shaped egg. This provides shelter and nourishment for the baby cicadas as they mature. Once it’s large enough, the cicada will fall to the ground and begin burrowing. Cicadas live most of their lives underground where they tunnel and feed for anywhere between 2 - 17 years before making their debut. The loud chirping noise we hear is the male mating call. Imagine Barry White as a Cicada! 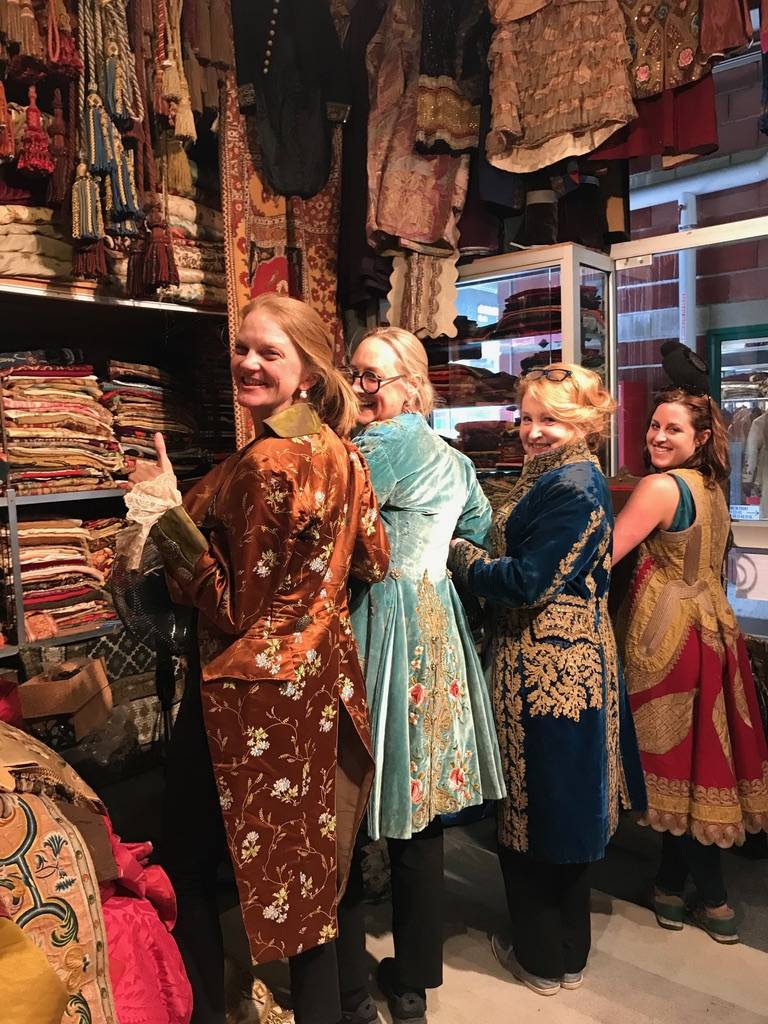 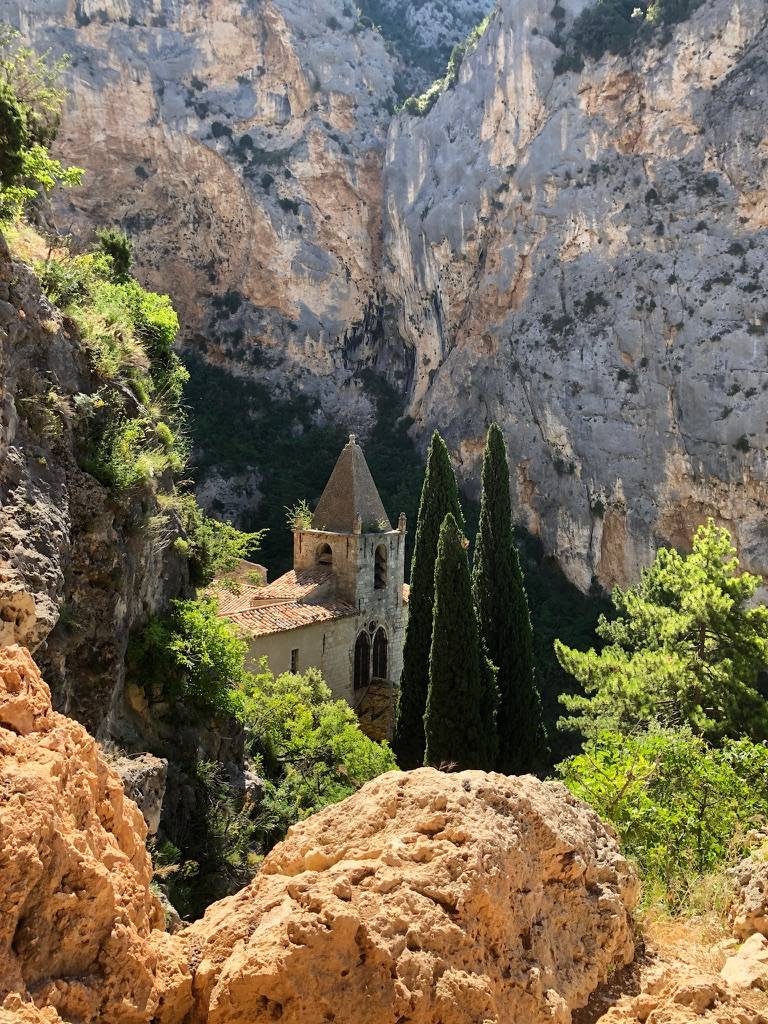 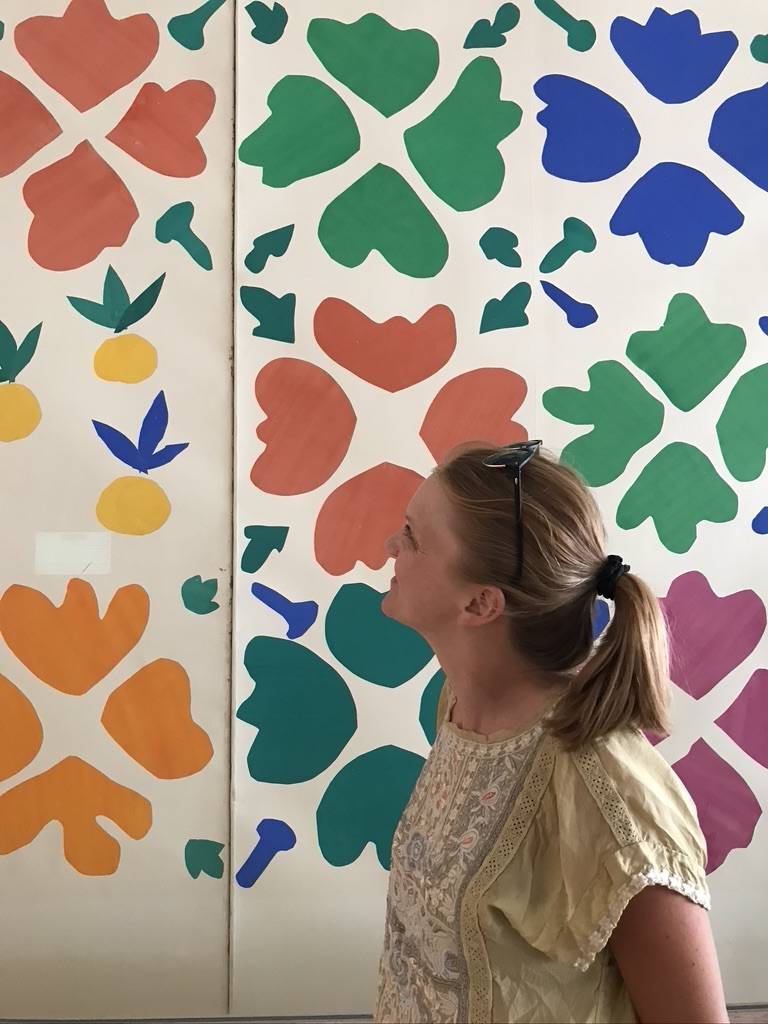 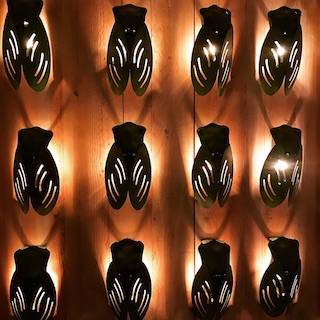 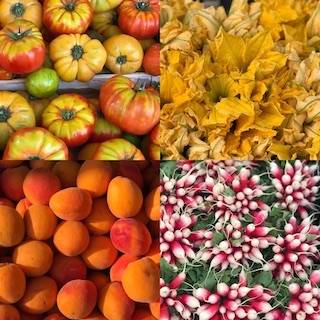 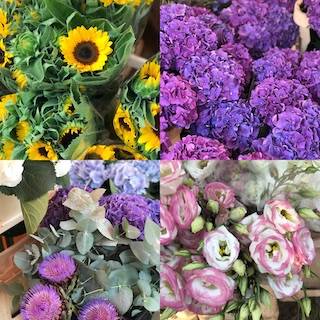 According to Marvellous Provence, “The cicada became the noisy spokes-insect of Provençal culture thanks to the poet Frédéric Mistral, who in 1854 created the Félibrige, an association to promote the Provençal language and traditions.

He illustrated his bookplates with a cicada and the legend, "Lou souleu mi fa canta," Provençal for ‘The sun makes me sing’.

Louis Sicard, a ceramicist based in Aubagne, was asked in 1895 by a wealthy tile manufacturer to make a typical Provençal artifact as a gift for its business clients.

Sicard created a paperweight, a cicada sitting on an olive branch bearing Mistral's epigram. It was a huge hit and Sicard adapted it for brooches, vases and cups."

Locusts on the other hand, are actually a type of grasshopper and have really long legs (much like Baby Viz). They are high in protein and considered a delicacy in many African, Asian, and Middle Eastern countries. The Bible records that John the Baptist ate locusts and wild honey.

FYI, I just googled to see if you can also eat cicadas; entomologist Isa Betancourt said they "taste like shrimp." I’ll take her word for it. 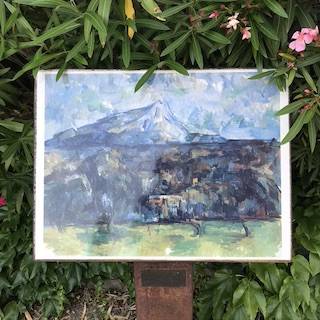 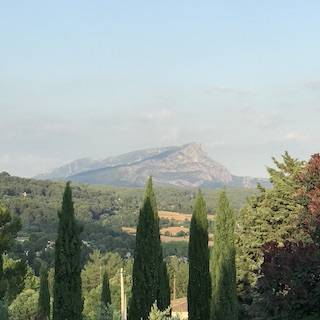 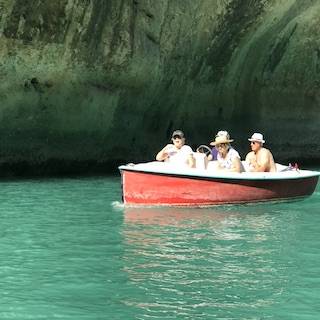 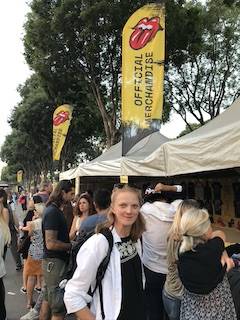 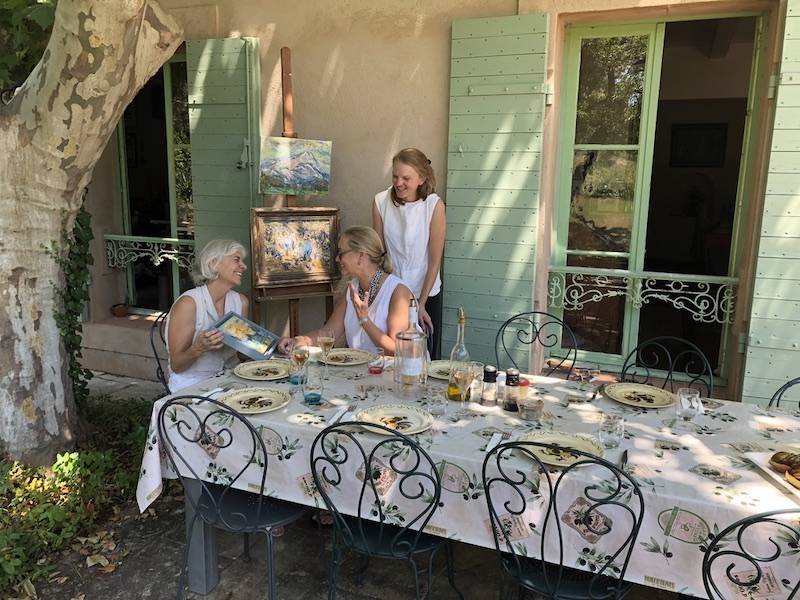 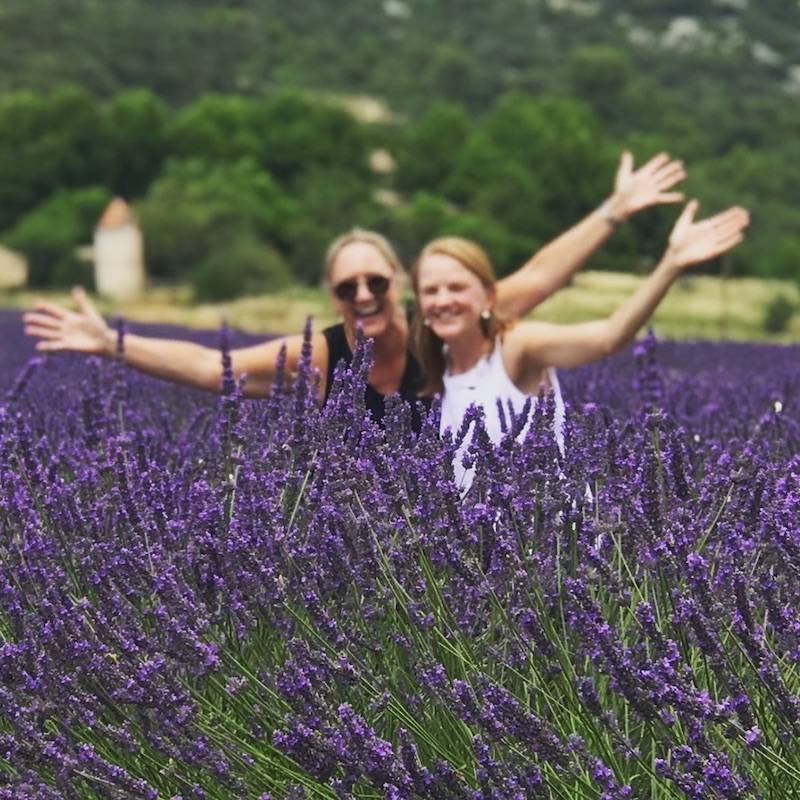 Enough about insects and back to the highlights of the excursion:

While we were in Provence, the lavender was in full bloom; it was a vision and scent I’ll never forget.

We stayed in Aix-en-Provence with Jill Steenhuis, an amazing friend who’s also an exceptionally talented artist. Jill took us on the Cezanne trail which was like no other art history class I have ever experienced! Her knowledge of Cezanne and love of plein air painting was as exhilarating as the landscape…. and the rosé.

The one night we had no plans in Aix-en-Provence Baby Viz magically produced Rolling Stones tickets for the concert 20 minutes away in Marseille. For only being in Marseille one afternoon/evening, we were elated to discover Maison Empereur, France’s oldest hardware store. We felt like we were on a movie set. And then the next stage set was the Rolling Stones with Mick Jagger speaking French….. well, it was quite a magical mother/daughter moment!

We ended our trip in Nice where we thoroughly enjoyed the Mediterranean breezes, outdoor markets, and the Matisse museum was just the icing on the eclair…..or should I say the rose in the rosé :)

A rosé by any other name 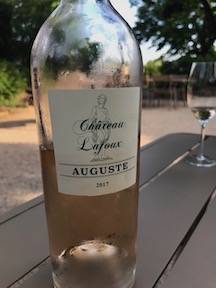 In the south of France, we never met a rosé we didn't like.. Here are just a few of our favorites:

*though not from Provence, this barely blush rosé is a staple on our dock - it's one of my favorite Trader Joe's finds!